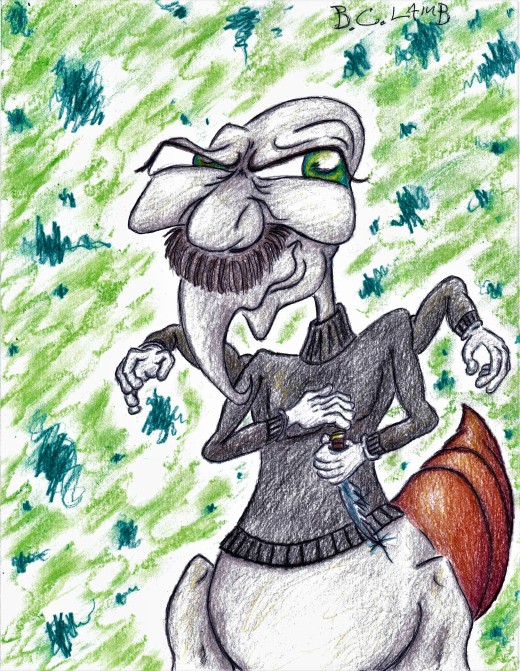 The way an assassin bug feeds is the stuff of B-grade science fiction. Using its trademark strong proboscis – otherwise known as a rostrum – the bug impales its prey and then injects venom-laced saliva. This serves two gruesome purposes: first, it paralyses the victim, and then it liquefies its internal organs, allowing the assassin bug to suck it all out.

Like a real-life version of the Predator—that’s barely a half-inch in size—the aptly named assassin bug wears the bodies of its victims like trophy armor after liquefying and consuming their innards.