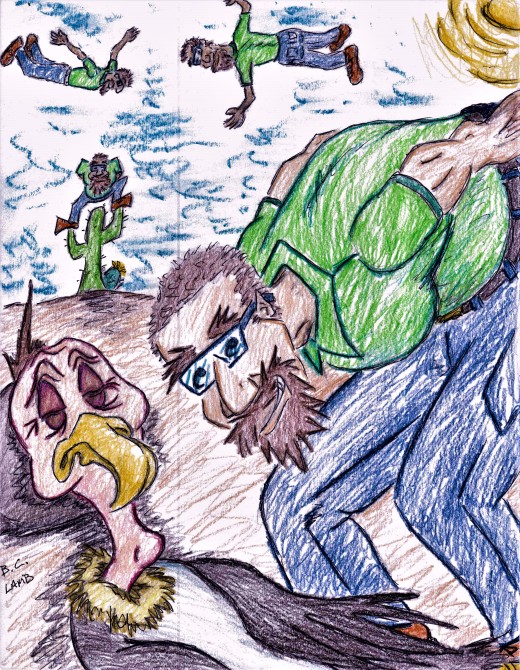 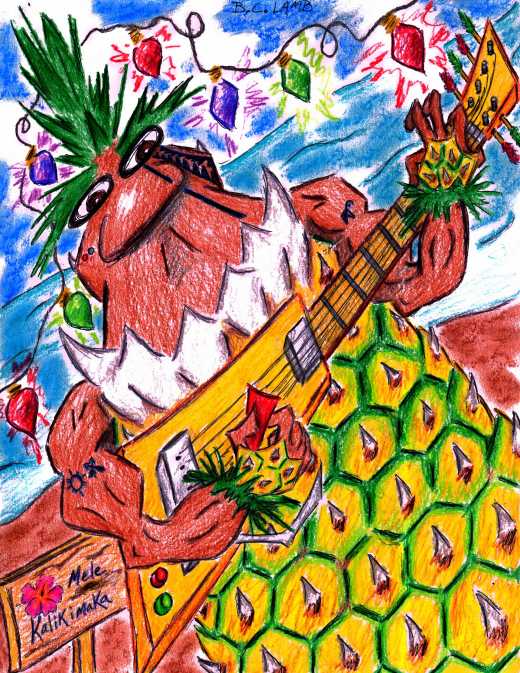 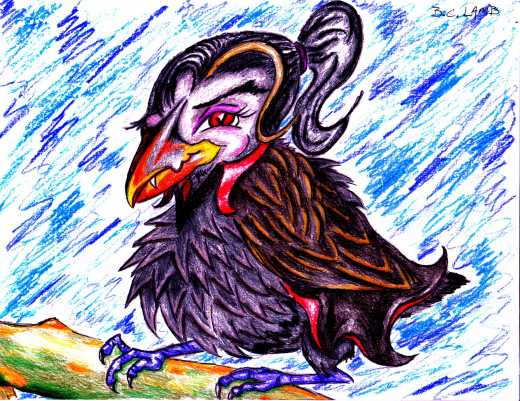 Certainly not a technical masterpiece; but a fun little sketch of this peculiar little bird that drinks the blood of other birds.

* Wikipedia – This bird is most famous for its unusual diet. The vampire finch occasionally feeds by drinking the blood of other birds, chiefly the Nazca and blue-footed boobies, pecking at their skin with their sharp beaks until blood is drawn.[5] Curiously, the boobies do not offer much resistance against this. It has been theorized that this behavior evolved from the pecking behavior that the finch used to clean parasites from the plumage of the booby.[6] The finches also feed on eggs, stealing them just after they are laid and rolling them (by pushing with their legs and using their beak as a pivot) into rocks until they break. 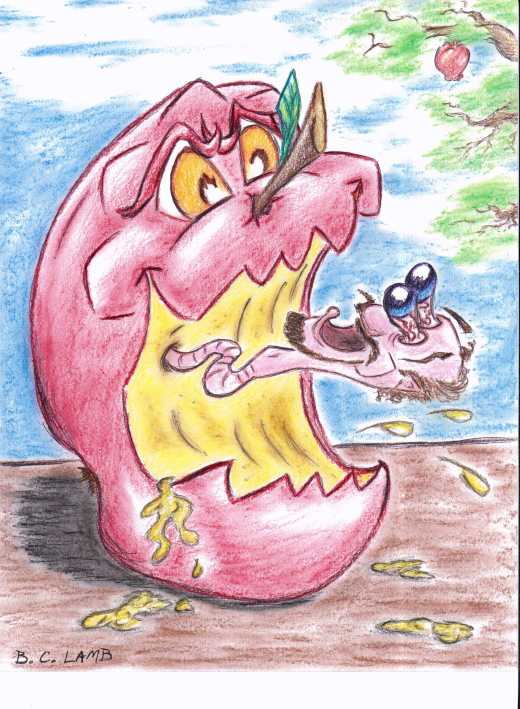